STS while underwayThe STS operations at OPL Hongkong are conducted while both ships are underway.

He who fails to plan, plans to fail. 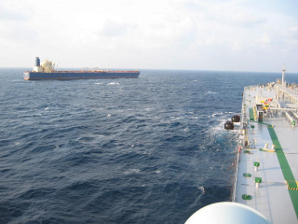 On being appointed for a ship to ship operation we start communicating directly with the ships involved, giving them specific STS instructions and obtaining relevant certificates and information.

On confirming ship suitability for the STS, the fenders/hoses are prepared in accordance with OCIMF recommendations and the weather forecasts are obtained as the main variable in the different STS operations is the weather.

As we have been operating in the area since 1995, over the years, we have developed expertise in overcoming the difficulties of inclement weather, especially in the winter months during which time, wind speeds of 25 Kts to 30 Kts is quite common.

Prevention is better than cure. 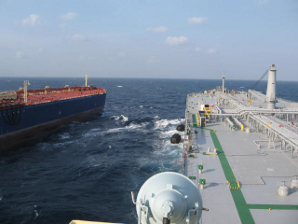 To prevent or reduce the risk of operating at sea, serious consideration is given to the weather, prior commencement of as well as during any STS operation. We have developed a stern to sea berthing technique, which reduces the ships rolling.

On occasion, after berthing stern to sea, the prevailing conditions such as sea height or the ships load conditions do not allow drifting beam to sea, due excessive rolling, the ships are kept stern to sea with very minimal use of engines. The drift speed, with stern to sea drifting, even with minimal engines can be as much as 4 to 5 Kts.

Berthing operations are done only after both the masters and the mooring master/POAC, who is the controlling adviser onboard, concur that the conditions are suitable and only after the STS checklists are completed.

We follow a daylight only berthing policy, although unberthing is done any time. The use of double hull ships for STS operations has further assisted in reducing the risk of pollution.

A continuous bridge watch is maintained throughout the transfer to ensure both ships are clear from any obstructions/wrecks and any traffic in the vicinity. 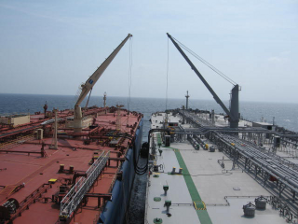 As per our company policy, hoses are pressure tested to 250 psi, annually. Max permitted transfer pressure is 110 psi or less as per the ships charter party.

The cargo hoses are connected under the strict supervision of the POAC. After the STS checklist no. 4 is completed and both ships are in agreement, the cargo transfer is commenced slowly. 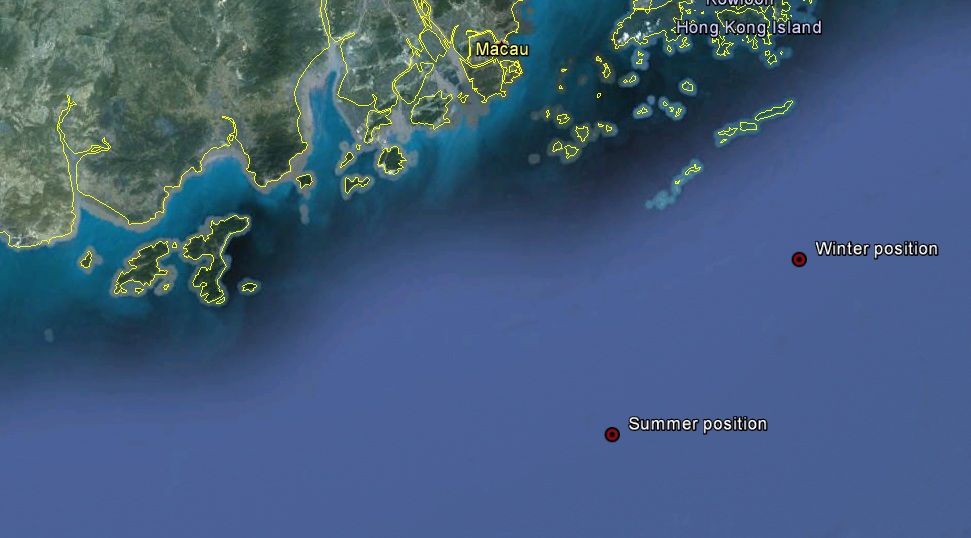